Check out our latest products 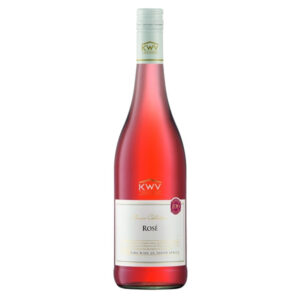 This bright, salmon-pink wine shows upfront fruit aromas of strawberries, rose petals and candy floss, with hints of violets, Turkish delight and raspberries. The palate is elegant and fresh with an ester character and soft acidity that leads to a creamy finish and touch of residual sweetness.un-wooded wine with typical Chardonnay

This fruity Chenin Blanc bursts with vibrant freshness and a variety of seasonal fruit flavours. Expect ripe fruit structure acaptured in the bottle along with healthy doses of Cape sunshine. The lively and fresh character makes it a versatile companion to food and friends alike.

A well-balanced red blend (83% Cabernet Sauvignon & 17% Shiraz) with tasting notes of mixed berries, plums, and smokey oak. The smooth tannins complement a long finish. Great on its own, but pairs nicely with most foods – even with burgers, ribs, chops, pies, pizzas and pastas. Easy-drinking, ideal for the everyday occasion.

An elegant and well-rounded blend of only the best Old Vine Chenin Blanc, Viognier and Chardonnay grapes, the vines aged 15 – 51 years. Handpicked early in the morning, cooled overnight and separately aged for 8 months.

A delicious everyday drinking wine. A fresh wine with hints of quince, pear and zesty lemon and lime flavours. A full mouth feel with a lingering aftertaste and crisp acidity. A perfect blend of Swartland Chenin Blanc, Sauvignon Blanc, Harslevelu, Chardonnay and Viognier.

This uniquely South African blend of Grenache Blanc, Marsanne, Chenin Blanc, and Viognier reflects the terroir of our granite soil with crisp melon and citrus aromas and a complex mineral flavour.

On the palate lime-citrus, greengage and hints of tropical fruit. Crisp fresh acidity balanced with a generous mouth feel and minerality. 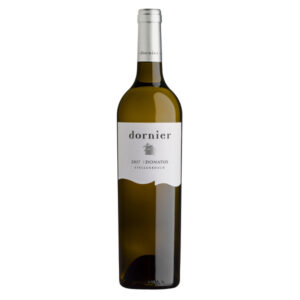 The nose is bursting with aromas of white flowers, crisp pears and stone fruit. The palate is elegant and delicate, with flavours of grapefruit, minerals, peaches and honey. The wine has a terrific mouth-feel and a fine minerality on the finish. There is a lovely underlying freshness to this wine. 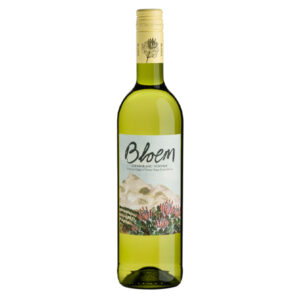 Chenin Blanc is one of the oldest & most widely-planted grape varieties in South Africa. We blend this fruitful wine with Viognier to add weight and earthiness. Citrus blossom and stone fruit aromas are followed by creamy peach flavours and a crisp finish.

Our Viognier is picked in a narrow window of ripeness to show delicate floral and stone fruit aromas.
This wine is naturally fermented and matured on the lees for 9 months in old oak barrels, yielding a focused palate and a creamy finish.

A luminous gold, reminiscent of wheat ripe for harvest. Aromas of toffee, brioche, and mandarin with a stone flint backbone. In the mouth, the wine has a creamy, almond flavour with a hint of lemon zest and clean minerality, combining complexity, balance and length.

The colour is reminiscent of the pale golden wheat moving in the wind during the summer. The nose is open, with a slight note of brioche and a touch of lime tree flowers, while the wine is round and generous in the mouth. The long finish is delicately spicy with a hint of nutmeg.

The wine displays its delicate pink colour like rosés in a garden when the new buds are blossoming. After an open and enticing nose of strawberry liquorice, the wine reveals rich fruit characters in the mouth, including white peach and the rich plum flavours of the Pinot Noir.

In color, clear gold with a hint of green. The aroma is generous, with notes of lemon and passion fruit. A lovely minerality in the mouth indicates a good, balanced structure, with an intense backbone and very long finish.

Caprasia in Iberian means “the land of the goats.” This fresh and delicate Cava from Chardonnay and Macabeo grapes pay tribute to a time when goats roamed free in the vineyards surrounding Requena in Valencia

ONLY THE BEST SOUTH AFRICAN BRANDIES

Brandy has been made in South Africa since the late 17th century. The practice was inspired by, and was roughly contemporary with, the development of the Cognac industry in France. Unlike its French cousins, however, South African brandy is not well known in North America. That’s unfortunate, because South Africa makes some of the world’s greatest brandies.

We only stock the best South African Brandy

This smooth, amber coloured brandy is hand crafted from specially selected wines, distilled and matured for 5 years in small oak barrels. It is then carefully blended to create our 57 Premium Craft Brandy.

Premium blended brandy made up of 3 and 12 year old oak-matured pot still brandies. 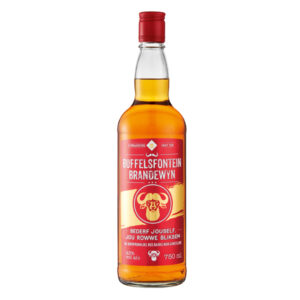 Buffelsfontein Brandy (Brandewyn) is a South African produced smooth and easy drinking brandy, matured for a period of three years. Crafted by the creators of the famous Buffelsfontein Baardolie, it has been likened to the soothing sound of rain on an iron roof, a cold cloth on a hot forehead and grandma’s roast leg of lamb. Cheers to the original bush beard man favourite!

Five’s Reserve Brandy Extra Smooth offers a medium-bodied taste with a lingering fruity aftertaste due to the ripe apple and pear that’s combined with subtle raising flavors which enhance the mild toasted oak and vanilla aromas.

The Perfect Birthday and Christmas gift

A blend of potstilled brandies, matured in oak barrels for 20, 10, eight and three years, bottled at 40% alcohol by volume. Imoya VSOP Brandy contains a golden amber colour with dried-fruit flavours, and a rich, toasted, spicy nuttiness. Imoya VSOP Brandy is full-bodied, with a lingering aftertaste. 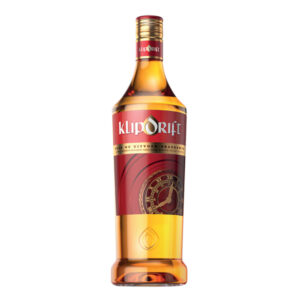 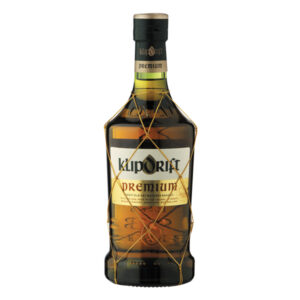 Produced in the Cape, this brandy is pot-distilled from wines made with traditional grape varieties and aged for at least 10 years before bottling.

A dark amber with a unique and complex dried fruit and port wine aroma, subtly spicy and nutty flavors. 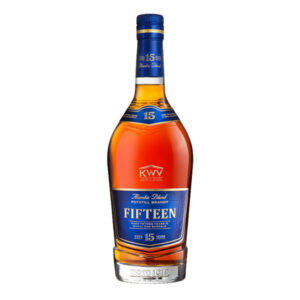 Matured for no less than 15 years in French oak barrels, KWV 15 tells the true story of time revealing character, and is the product of their master brandy maker’s patience and dedication to the art of fine brandy making. 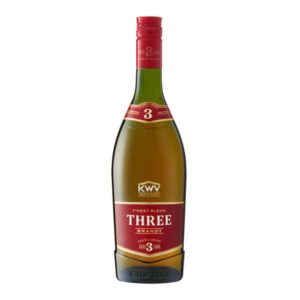 KWV 3 is where our exciting journey into brandy begins. This double distilled, pot still blended brandy is for those with the character to finish great. Best enjoyed with cola and ice. 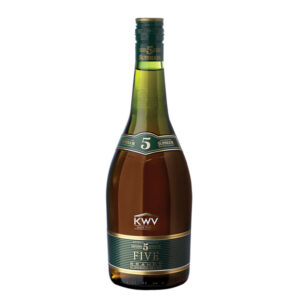 KWV 5 Year Old Brandy is a pale straw-coloured superior brandy sparkles with notes of apple, raisins and a mild hint of delicate vanilla aromas.  Enjoy it over ice or mix with your choice of cola or ginger ale for an uplifting and refreshing alternative. 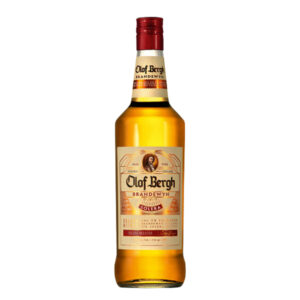 Situated in the fertile Breede River Valley near Rawsonville, the Olof Bergh Cellar uses 22 Woudberg copper pot stills, similar to those used in the Cognac region of France, for the distillation of high quality colombard wines. 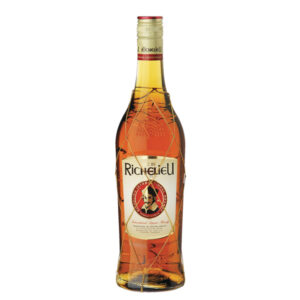 Amber in colour with aromas of ripe plums and prunes, vanilla mocha and a hint of almonds, it offers a refreshing, full-bodied flavour with a smooth, clean and dry finish. 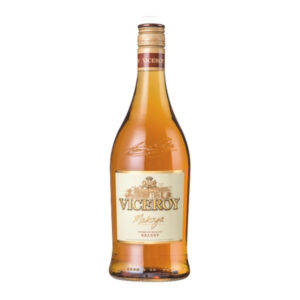 Thank you – order here when I got home. Very impressed – excellent service – will use again.

Support and response has been amazing.
A pleasure to work with them!